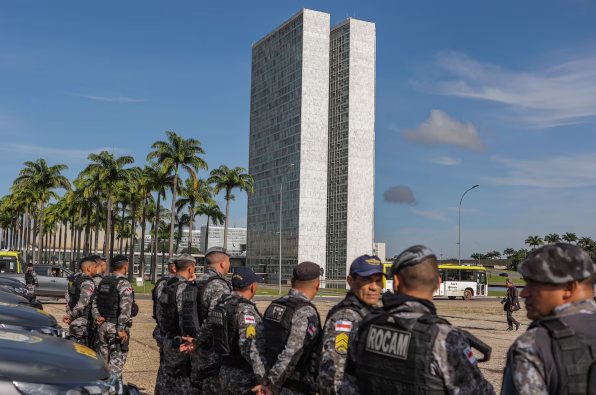 BRASÍLIA — Brazilians are bracing for a new wave of nationwide protests by supporters of former far-right president Jair Bolsonaro, days after his followers stormed the Brazilian capital’s Supreme Federal Court, National Congress and presidential office in an apparent hope of overthrowing the government. The latest effort will be seen as a key test of the anti-government movement’s strength after police arrested more than 750 people in connection with Sunday’s attacks. More than 1,500 people were detained.

Government officials ordered security to be ramped up in Brasília, as well as several other major cities, according to a senior official at the justice minister who spoke on the condition of anonymity to discuss security details. Justice Alexandre de Moraes of Brazil’s supreme federal court announced Wednesday that any protesters across the country who obstruct roads or access public buildings will be subject to arrest and fines.