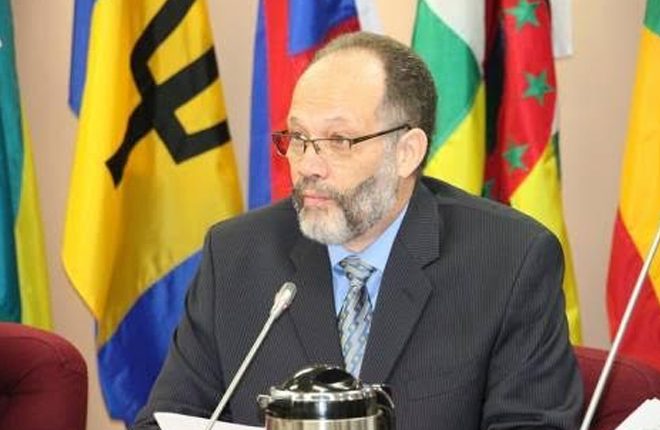 The thirty-ninth meeting of the Community Council of Ministers opened on Monday at the CARICOM headquarters in Guyana, under the chairmanship of Guyana’s vice president and minister for foreign affairs, Carl Greenidge.

In his remarks to the official opening, secretary-general of the Caribbean Community (CARICOM), Irwin LaRocque, told the gathering that 2017 was “a crucial year for the Community’s reform process”, as it was the mid-point of the five-year (2015-2019) strategic plan for the Community, a foundational element of the process.