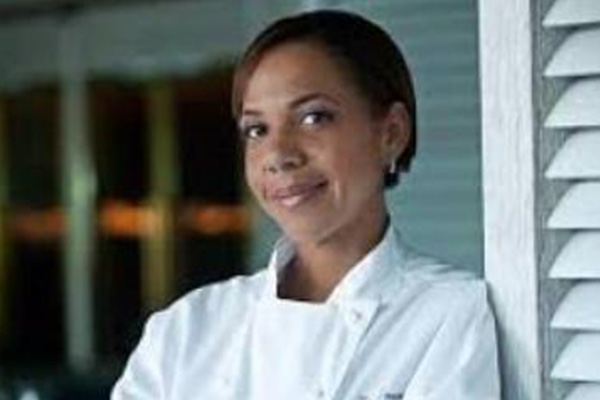 Castries, St Lucia (CMC) — The St Lucia Tourist Board (SLTB) has extended “heartfelt congratulations” to Nina Compton-Millar, on her proud representation in the final of the popular American reality TV show ‘Top Chef’ on Wednesday.

“Although not emerging Top Chef, Nina’s performance is being celebrated not only by herself and her immediate family, but indeed all of St Lucia and particularly by the hospitality industry.

“Over the years we have consistently extolled the awarding winning culinary delights of St Lucia, as exemplified in our indigenous recipes so masterfully brought to life by Nina, week after week, throughout her presence on the show,” the Board said.

Compton, daughter of the late Prime Minister Sir John Compton, was among the 18 celebrity chefs vying for the show’s ‘Top Chef’.  Sir John died in 2007.

The statement added that thanks to her accomplishments, the culinary creativity of chefs at award winning resorts and fine restaurants across the island is now further magnified.

“As a marketing agency, we have reached out to Nina and have already begun seriously exploring tangible ways of leveraging her international stardom.

“The rationale is not only to further recognise her tremendous culinary expertise, but also to focus even more attention on our island as a truly award winning destination, one that produces extraordinary talents in various endeavours, be it academia, sports, or the much acclaimed culinary arts,” the SLTB noted.

Compton, currently the Chef de Cuisine at the Scarpetta restaurant at Miami Beach’s Fontainebleau Hotel, was aiming to be the first Caribbean-born chef to win the popular Bravo network TV series.