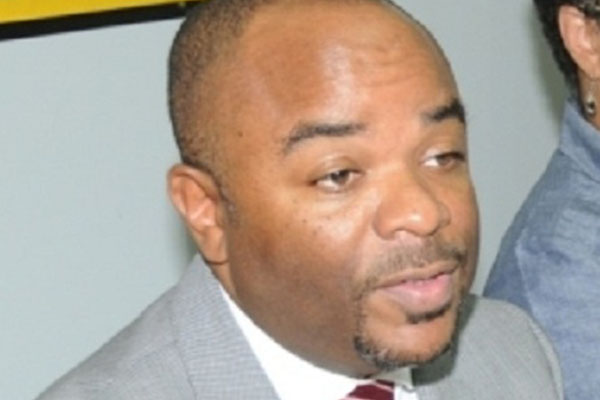 KINGSTON, Jamaica – The Independent Commission of Investigations (INDECOM) says it has recorded a sharp decrease in security force-related fatalities for the first quarter of 2014.

“We are certainly encouraged by these figures and we hope that the number will continue on a downward trajectory going forward. It is particularly refreshing given the report of the general decline in crime during this period,” said Commissioner of INDECOM Terrence Williams.

INDECOM in a release Wednesday morning said that it recorded 22 fatalities in January 2014, down from the 30 recorded in January last year.