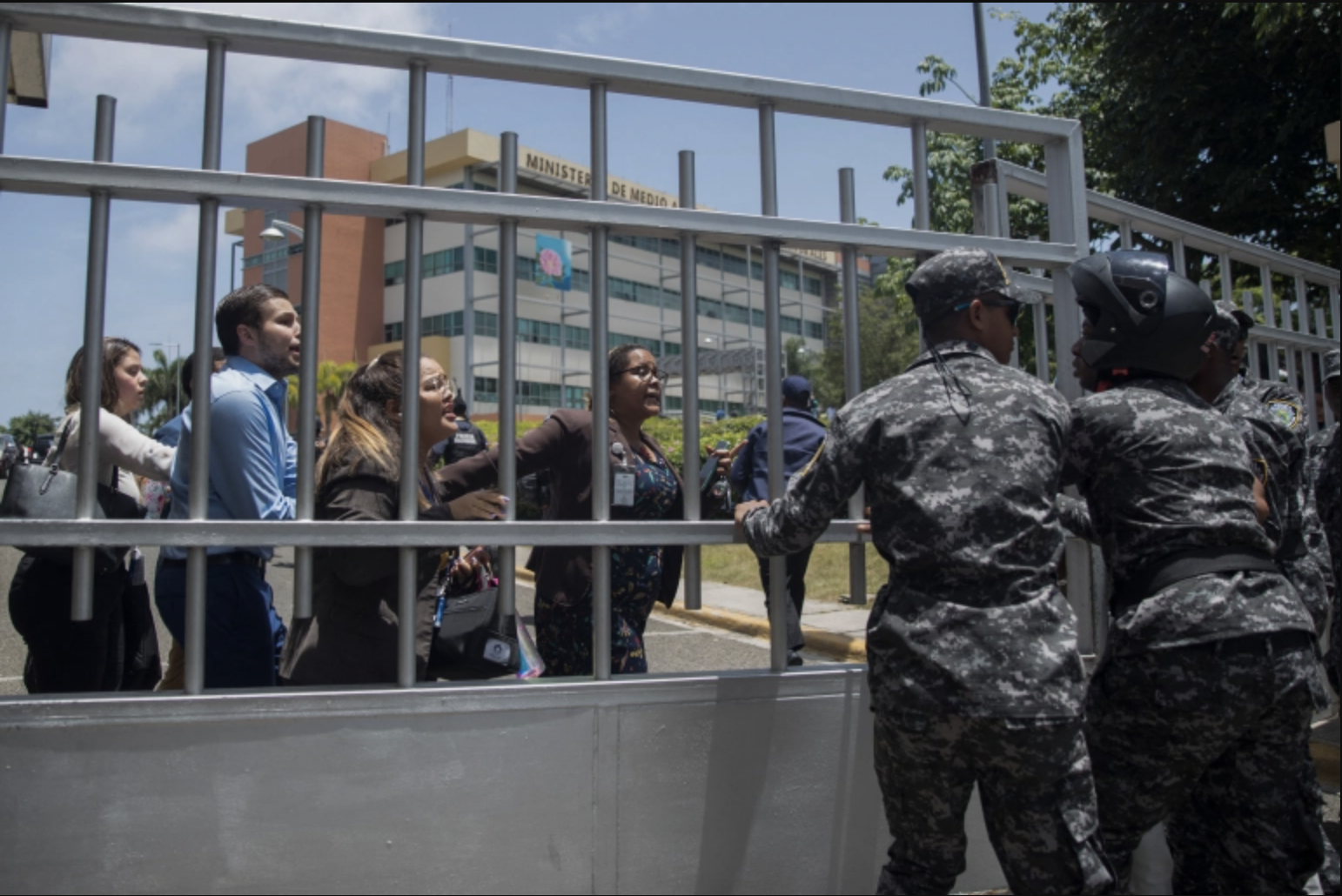 The Dominican Republic‘s minister of environment and natural resources Orlando Jorge Mera has been shot to death in his office by a close friend, the office of the president said in a statement.

The family of Jorge Mera, who is the son of former President Salvador Jorge Blanco, in a statement, described the attacker as “a childhood friend whom [Jorge Mera] received in his office”.

“Our family forgives the person who did this. One of Orlando’s greatest legacies was to not hold grudges,” the statement said.

President Luis Abinader said he was “deeply saddened” and dismayed by the killing.

“We express our deepest condolences,” he said.

Authorities said they were investigating the motive. Sources close to the probe told the AFP news agency the two men had recently been at loggerheads over environmental policy, although the details of the dispute were not clear.

Jorge Mera had promised upon taking office to work for the “responsible” use of natural resources, to protect ecosystems and slash pollution and had recently told local media he had reported thousands of cases to the judiciary for violations.

The 55-year-old minister came from a powerful political family. Beyond his father, who served as president from 1982 to 1986, his sister is a vice minister in Abinader’s administration. His wife is the ambassador to Brazil.

His son is a legislator in the Modern Revolutionary Party, of which Jorge was a founding member along with Abinader.

He was appointed to his most recent post in August 2020 following Abinader’s election victory.