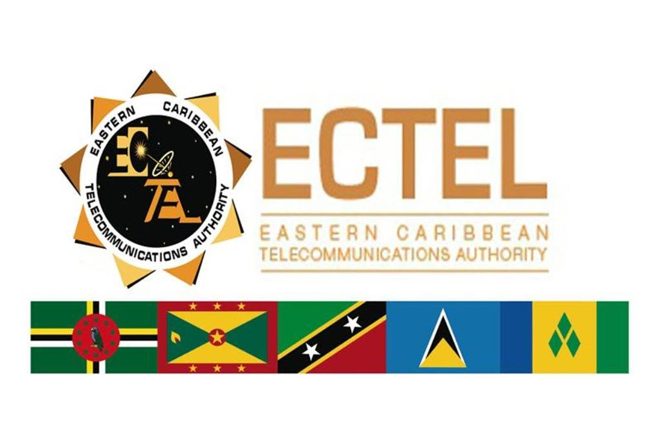 (SKNIS): The new Electronic Communications (EC) Bill that is designed to serve the public’s interest, while at the same time offering service providers the opportunities to do business in the telecommunication markets is expected to be introduced in the five member states of the Eastern Caribbean Telecommunications Authority (ECTEL) in the near future.

ECTEL was established on May 04, 2000, by Treaty signed in St. George’s, Grenada, by the governments of five Eastern Caribbean States – the Commonwealth of Dominica, Grenada, St. Kitts and Nevis, Saint Lucia, and St. Vincent and the Grenadines. ECTEL is the regulatory body for telecommunications in its Member States. It is made up of three components – A Council of Ministers, a regional Directorate and a National Telecommunications Regulatory Commission (NTRC) in each Member State.

“The Electronic Communications Bill essentially is a new piece of legislation which will replace the Telecommunications Act, which is the existing Act which governs the management of the sector in all the countries,” said Mr. Charles. “Largely because of what we call convergence – where the technology for delivering services has changed, there is need to change the law to catch up with the technology in principle.”

He stated that over the past few years the Authority went through a process of developing the new EC Bill, and it is now in the advanced stage.

“The EC Bill has gone through several changes. In fact, the Council of Ministers approved the final version of the EC Bill at the time when the Minister of St. Kitts and Nevis [the Honourable Vincent Byron Jr.] was chairing the ECTEL Council of Ministers,” said the managing director. “That EC Bill, we think, will address a number of gaps as far as the powers are concerned in the current NTRC’s [National Telecommunications Regulatory Commission] in particular and also give the ministers some more power to ensure that they respond in a timely manner to the problems that consumers are facing within the ECTEL Member States.