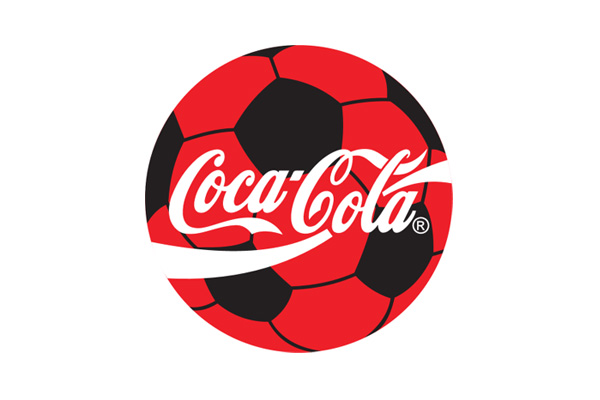 This will be the largest and longest global tour of the FIFA World Cup™ Trophy by Coca-Cola. Visiting more countries than ever during its nine-month journey, a total of 89 countries, with events in 39 countries across the region that is home to the host nation, Brazil. The tour will also be visiting 50 new countries that have never had the opportunity to host the trophy before.

The tour officially start in Brazil on September 12 and will first international stop there, Fiji and Vanuatu and Tahiti tour in the South Pacific to get to Costa Rica on September 24 as the first point of his appointment in the Americas.

During it’s time in the Federation, there will be a planned Airport Arrival Ceremony and Press Conference, a Football Festival hosted by the St. Kitts (Nevis) Football Association, and Gala event at the St. Kitts Marriott Resort.

The tour continues through Central America and the Caribbean to the November 7 and from there will travel Africa, Middle East, Asia, South and North America and Europe, to return to Brazil in late April 2014, in time for the start of the Cup World.

The Coca-Cola Company has had a long-standing relationship with FIFA since 1974 and has been an official sponsor of the FIFA World Cup since 1978. Coca-Cola is a long-time supporter of football at all levels. This is the third time that Coca-Cola and FIFA have come together to bring the Trophy Tour to the world, starting in 2006 and then again in 2010.