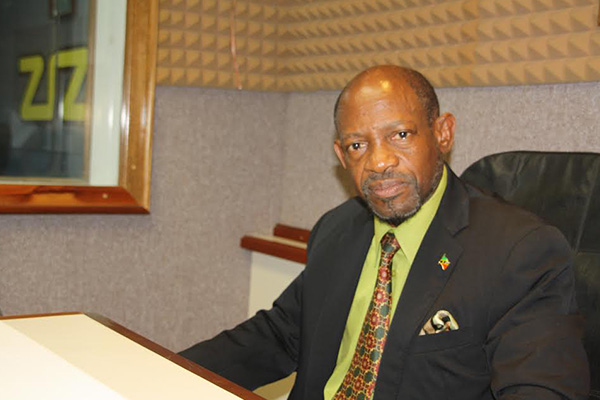 “The case remains in Court, and we respectfully await the Court’s final ruling,” said Prime Minister Douglas during his weekly radio programme “Ask the Prime Minister.”

In what was his first public statement since the ruling of the High Court, Prime Minister Douglas noted that the opposition took the matter of the Motion of No Confidence to court.