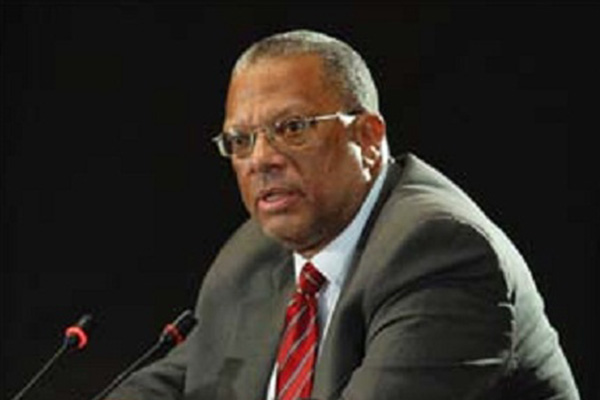 Govt cuts budget by $21B

KINGSTON, Jamaica — The government has cut the 2013/14 budget by J$21 billion. This was indicated in the first Supplementary Estimates which were tabled in Gordon House Tuesday afternoon.

The cut was much more than the J$12 billion to J$16 billion which was expected, primarily due to an $11-to-$12 billion hole created by under performing projected tax revenues up to the end of January this year.

The estimates show that despite predictions that the major cut would be from the Capital A and B budgets, $12 billion was cut from the recurrent budgets, mainly affecting interest rate payments on the public debt and $1.8 billion on pension payments.

Increases were granted to the ministries of education and health under the recurrent estimates.