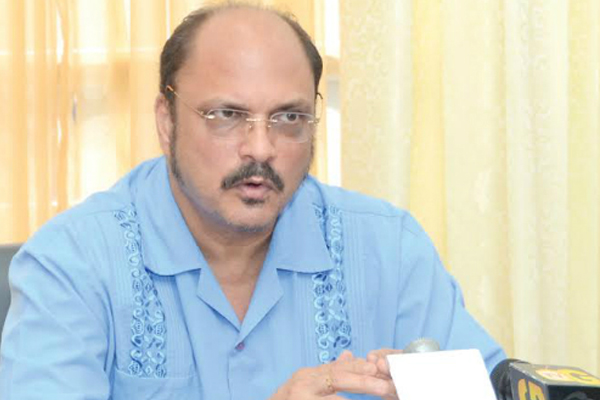 Guyana seeking to deal with high number of suicides

GEORGETOWN, Guyana, (CMC) – The Guyana government says it has developed a “strategic partnership” with the Indian Arrival Committee (IAC) to heighten awareness on the need to prevent suicides in the country.

Health Minister Dr Bheri Ramsaran said that that the Ministry of Health has been involved in several plans aimed at curbing suicides, including the training of persons.

It said that Dr Ramsaran met with the IAC who presented their organisation’s initiative and explored the possibility of a meaningful collaboration.

The Health Minister said there was a need for all stakeholders to be involved in the fight against suicides reiterating the Ministry’s commitment to working with organisations that have expressed an interest in dealing with social issues.

The IAC in the past had demonstrated its willingness to lead and support any intervention regarding this issue and based on the magnitude of incidents, called for suicide to be declared a national priority. Further, the organisation pointed out that due to the high rate of suicide, a major international news network visited Guyana and produced a story highlighting this distressing trend.

The IAC believes that much more can be done and had called for meaningful collaboration among the various government ministries “to derive a plan of action which will lead to the provision of education through awareness and related counselling with the aim of reducing, and hopefully, eliminating incidents of suicides”.

Earlier this year, the government said a multi-sectoral approach was needed to deal with the number of suicides in the country.

The World Health Organization (WHO) said Guyana has by far the highest suicide rate among countries in the Caribbean. It has also been listed in the top 10 most suicidal countries.

So far this year more than 30 people have committed suicide, while several others are recovering from failed attempts.

The IAC said it will stage a walk on September 14 to highlight the issue and was urging all nationals, religious and non government organizations to support the initiative “to heighten awareness about the need to prevent suicide.”