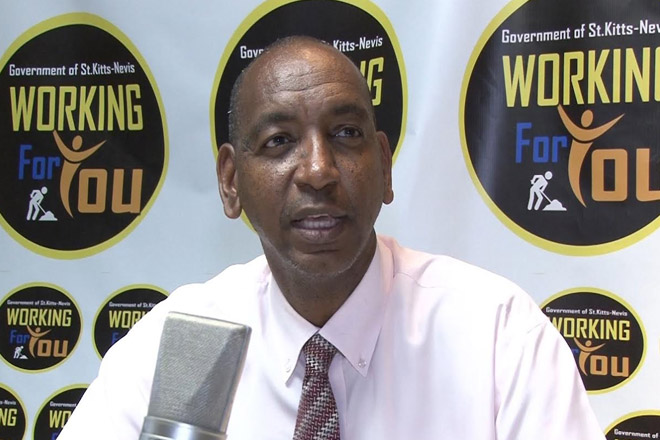 Permanent secretary in the Ministry of Sports, Stanley Knight says the hosting of the 2016 CPL T20 games will have a significant impact on the economy of St. Kitts and Nevis.

During this week’s edition of “Working for You”, Knight said evidence of this economic impact can be seen from the Economic Return on Investment Report done for St. Kitts and Nevis in 2015.

“This would include things such as revenues from hotels, food and beverages industries, taxes, all of the secondary and tertiary support services that come along with that type of influx of persons. The total impact on the economy of St. Kitts and Nevis was around US $20 million,” he said.

He also noted that the CPL games put the spotlight on the usually invisible sports sector.

The television audience was almost 30 million and the total number of hotel guests 4,461.