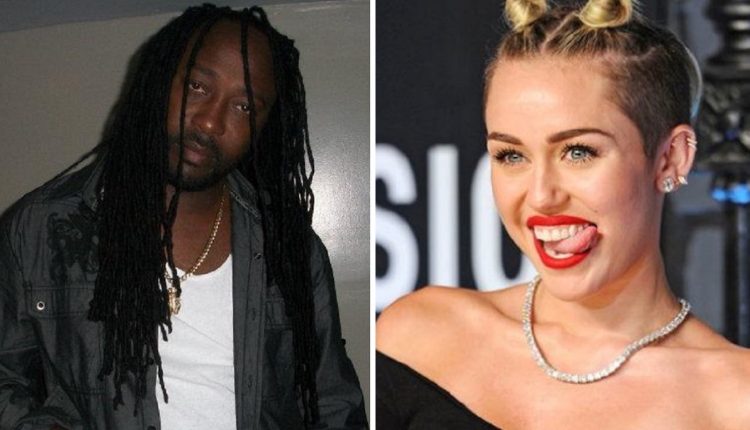 Jamaican Dancehall artiste Flourgon and his legal team have reached a settlement in their US$300-million dollar lawsuit against American pop star Miley Cyrus.

In the copyright infringement lawsuit, the Jamaican songwriter whose legal name is Michael May accused the pop star of stealing her 2013 smash “We Can’t Stop” from his 1988 song “We Run Things,” which he says has been a reggae hit since reaching No. 1 in his home country.

May accused Cyrus and her label RCA Records, owned by Sony Corp, of misappropriating material including the phrase “We run things. Things no run we,”

Cyrus’ lawyers said in a Dec. 12 letter that a settlement agreement had been signed, and that the stipulation would be filed “pending payment of the settlement proceeds,” which were not specified.

According to Reuters, May, Cyrus, Sony and other defendants filed a joint stipulation in Manhattan federal court on Friday ending the lawsuit with prejudice, meaning it cannot be filed again.

JetBlue destined for JFK returns to GND for emergency landing

Death of patient at MCMH to be investigated