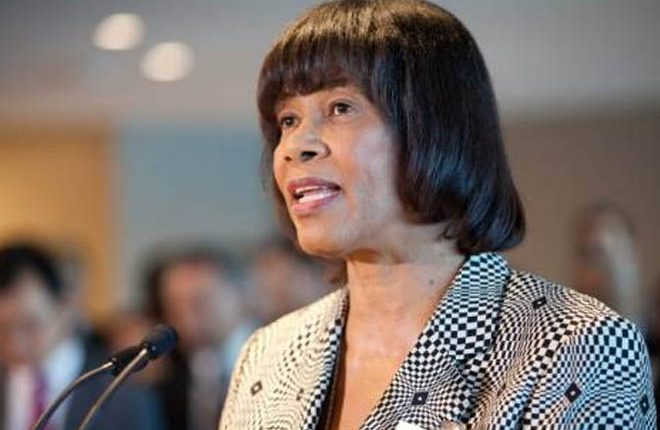 On June 29, 2017, Jamaica’s first female prime minister, Portia Simpson-Miller, made her final speech in parliament. It marked, at the age of 72, her retirement from representational politics.

Simpson-Miller had been under some pressure to step down as opposition leader ever since the People’s National Party (PNP), under her leadership, lost the general elections in February 2016. Former finance minister, Peter Phillips, was returned unopposed as party leader, and sworn in as opposition leader on April 3, 2017.