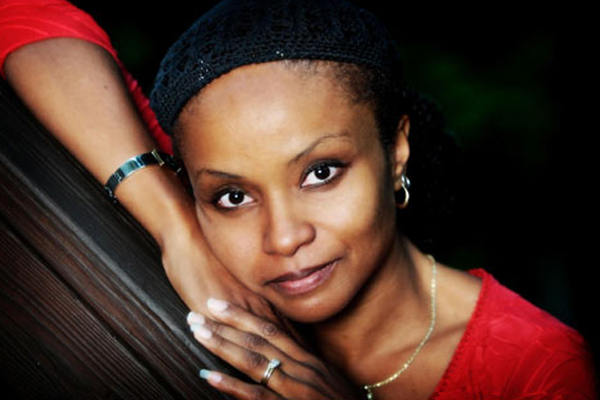 Basseterre, St. Kitts – When the nominees for the Astrid Lindgren Memorial Award were presented at the Frankfurt Book Fair on October 10, 2013, the list included an author from St. Kitts and Nevis, Carol Ottley-Mitchell. The Award, which was created in honour of the famous Swedish author Astrid Lindgren, creator of the Pippi Longstocking and one of Sweden’s most important authors, is billed as the world’s largest children’s literature award.

Ottley-Mitchell was nominated for her popular Caribbean Adventure Series, four books which feature the adventures of three Caribbean children and a mischievous vervet monkey. The first book, Adventure at Brimstone Hill, is set at the historic Brimstone Hill Fortress in St. Kitts. The other books are each set in a different Caribbean island, Jamaica, Trinidad and the latest book, Fury on Soufriere Hills, is based in Montserrat. Children reading these adventure books are exposed to the culture, history and geography of the Caribbean.

The Kittitian is one of a few authors from the English speaking Caribbean who have been nominated for the prize in the last ten years.

Mrs. Mitchell said that it was indeed an honour to be nominated, to have the books reviewed by an international audience, and to be listed alongside best-selling children’s author such as the award-winning Beverly Cleary.

More information about the nominated books can be found at www.CaribbeanReads.com.