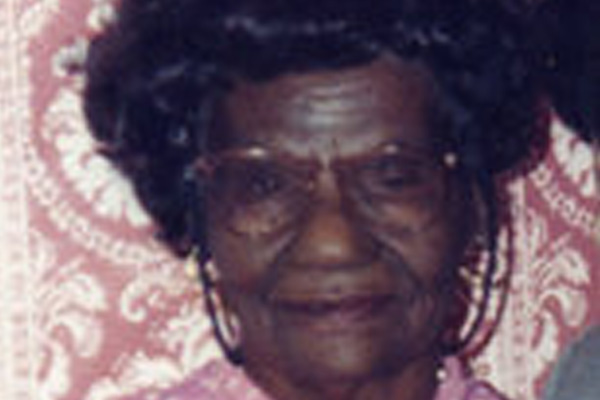 According to Silive.com, powered by Staten Island Advance, Hodge was born in St. Kitts, and immigrated to the U.S. when she was about 12 years old, living first in Manhattan’s East Harlem. She relocated to Staten Island in the mid-1960s, where she made her home in West Brighton and Stapleton before moving to Rosebank 12 years ago.

“She was a very endearing woman, and was known as ‘Mama’ to the entire family, including her great-great grandchildren,” said her grandson, Randall Johnson. “She was level headed, always took things in moderation, and had great faith in God.”

Mrs. Hodge, an accomplished cook, especially of Caribbean cuisine, enjoyed birthday and holiday celebrations with the family. She enjoyed horse-racing in her later years.

In addition to her grandson, Randall, she is survived by three daughters, Edith Fain, Mildred McDaniel and Sylvia Delmar; another 35 grandchildren; 67 great-grandchildren, and many great-great grandchildren.

The funeral will be Friday at 10 a.m. in the Scamardella Funeral Home in West Brighton. Burial will follow in Frederick Douglass Memorial Park, Oakwood.