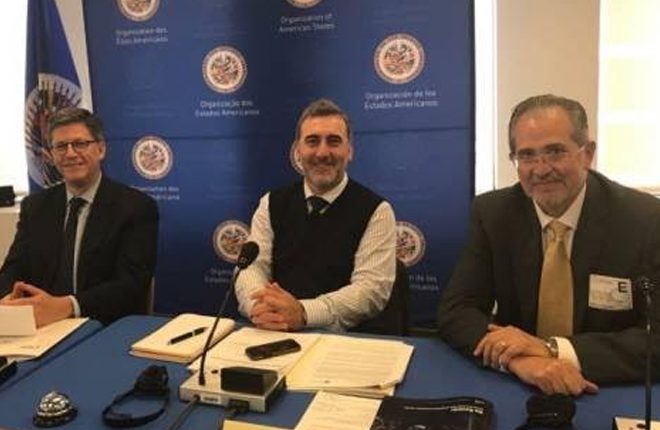 Miguel Henrique Otero, editor of the Caracas, Venezuela, newspaper El Nacional, represented the Inter American Press Association (IAPA) at a meeting on Wednesday before the Inter-American Commission of Human Rights (IACHR) in which he declared that “the changes in Cuba concerning human rights have been very precarious with regard to the opening up” and criticized the lack of freedom of expression and of the press in that country.