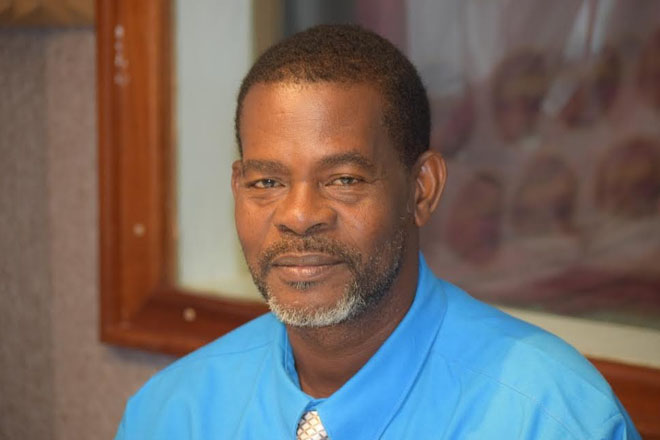 (SKNIS): The Honourable Eugene Hamilton, Minister of Agriculture has provided local farmers with much needed relief in the way of debt forgiveness.

Melvin James, Director of the Agriculture Department, speaking on the government radio and television programme “Working for You” on Wednesday said, “I believe that farmers are excited. I believe they are happy.”

The Department of Agriculture has embarked on a “Farmer Registration Process”. This new system, according to Director James will allow for significant cost reduction for local farmers as they will no longer be obligated to pay “Land Rent” a fee that had resulted in many farmers “running up a lot of arrears.”

Praising the Minister for his efforts to stimulate agriculture on the island, Mr James said, “Fortunate for them, through the good graces of the Honourable Minister of Agriculture, Eugene Hamilton, it was decided that whatever your arrears, large or small, our areas arrears are forgiven. We are not going to seek what you owe,” adding that this debt forgiveness will give farmers a much needed “fresh start.”

According to Mr James, “In the past farmers were asked to pay for registration and basically it was more like paying for the land which they occupied and in the old system if you were a crop farmer, you were asked to pay rent of $300 each year, for each acre of land you cultivated,”

He indicated, “While it is true that a lot of the local farmers, perhaps the average farmer has five acres, so that makes the payment about $1500, there are lots of farmers who have about 20 acres and more. Some even 50 acres of land.”

Farmers under the new registration system will now pay a nominal fee annually.