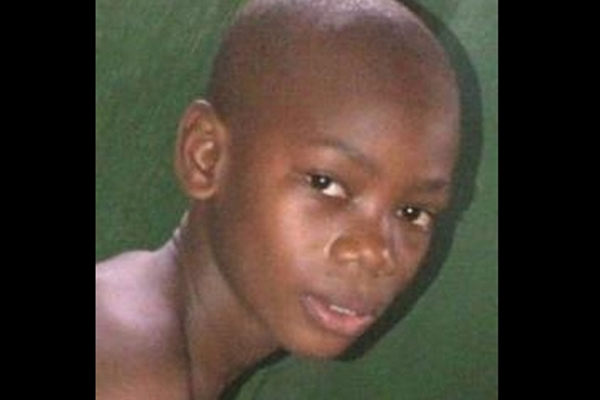 (ZIZ) The body of a missing 10-year-old was discovered in the Half Way Tree area on Monday morning.

ZIZ learnt Kadeem Pereira was last seen after leaving a shop belonging to Ken Rogers on the island’s main road a little after seven Saturday evening.

ZIZ also learnt that the victim’s mother called the Sandy Point Police Station on Saturday night to report the child missing and was told the person had to be missing for at least 24 hours.

The Police Commissioner says on Sunday evening just after six, the police including the K9 Unit, the St Kitts Nevis Defence Force and the Island Constables Division of the Ross University K9 Unit carried out a massive search in the nearby hills.

They also did a linear search, that is, they held hands and combed the grassy area closest the main road, travelling from Half Way Tree to Godwin Ghaut.

The Commissioner says, during this search nothing was uncovered but this morning sometime after ten when the Army re-examined the same area, the boy’s lifeless body was uncovered several yards from his home at Godwin Estate.

At this moment, the Commissioner says they cannot determine the cause of death and as it appears on first glance, no foul play was involved.

However, he added, foul play cannot be ruled out and they will wait on an autopsy report.

Commissioner Walwyn said during initial investigation, two houses and a field to the rear of the shop the boy visited were searched on suspicion, but nothing out of the ordinary turned up.

ZIZ also learnt that today is the boy’s 10th birthday.

Villagers say Kadeem was a very quiet individual who went from school to home and played an occasional football. They say they are “…completely shocked as to why someone would kill the young boy.”

Incoming details are still sketchy, however, ZIZ will continue to follow the story and bring you the latest information as it becomes available.