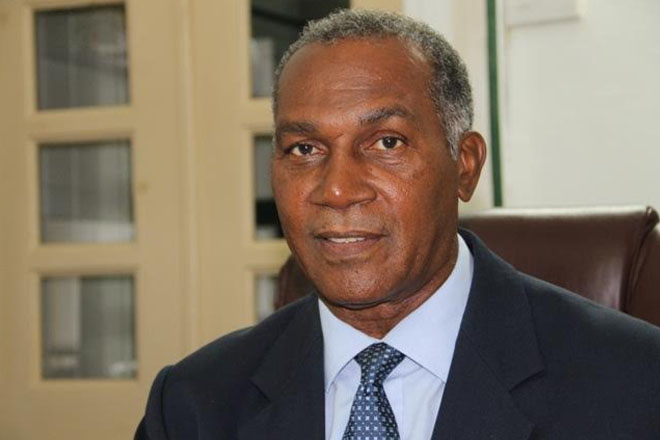 NIA Charlestown Nevis — Premier of Nevis and Minister of Education Hon. Vance Amory will lead a two-member delegation from Nevis to the 19th Conference of Commonwealth Education Ministers (19CCEM) in the Bahamas. It will be held at the Atlantis Paradise Island Conference Centre from June 22nd to 26th, with the theme “Quality Education for Equitable Development: Performance, Paths and Productivity.. 3Ps.”

According to the Commonwealth Secretariat in London, the theme will provide opportunities for Ministers to deliberate on the priorities and emerging issues identified by the Commonwealth Ministerial Workshop (MWG), as they continue to be reflected in the evolving global framework for development.

Permanent Secretary in the Premier’s Ministry Wakely Daniel will accompany Mr. Amory. The delegation is expected to leave Nevis for the Bahamas on June 20th, 2015, and return on June 27th.

The Conference which is held every three years enables education ministers to discuss key education issues in the Commonwealth in relation to a specified theme and to identify areas for action over the subsequent three years.

It also enables ministers to discuss pertinent issues in the education sector and to share knowledge and good practice.

The meeting will also serve to build on recommendations of the MWG on the Post-2015 Development Framework for Education.