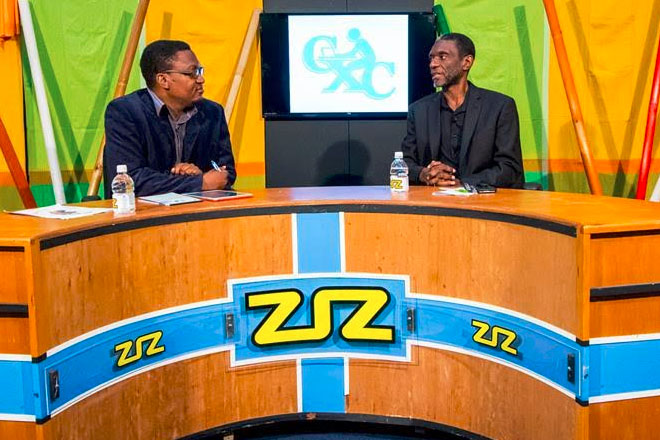 No limit on subjects

(ZIZ News) — The Caribbean Examinations Council will not put any restrictions on the number of subjects that a student is allowed to sit.

He made the comment during an appearance on ZIZ’s “The Round Table” on Monday night.

“I don’t think it is something for CXC to get involved in to say you’re limited by the number of subjects you do. I think that is a decision for the parents and the students to make in terms of how many subjects they want to take. But I believe very strongly and we have been working assiduously to ensure that we focus on quality first,” he said.

Cumberbatch said the criteria for awarding outstanding performance have been tightened to ensure that the focus is on the quality of the work and not the number of subjects.

He noted in the past examinations there were people who sat 29 subjects but received no award.