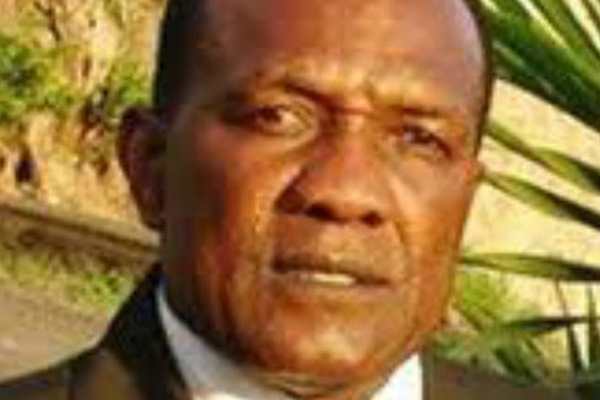 No show yet by recalled US-based diplomat

Kingstown, St Vincent (CMC) – The St Vincent and the Grenadines Government says it has stopped the payment of the salary of a New York-based diplomat, who had been recalled earlier this week after Kingstown indicated that he had been involved in activities “outside the scope of his employment”.

Prime Minister Dr Ralph Gonsalves told the Caribbean Media Corporation (CMC) that he had given instructions for the salary of Edson Augustus to be discontinued after the diplomat failed to report to the Ministry of Foreign Affairs, five days after he was recalled, and his diplomatic passport withdrawn.

However, a State Department official who spoke to CMC Friday said that Augustus still has a full diplomatic visa and the government in Kingstown is yet to take steps to have it revoked.

The official would not comment on whether or not Washington had launched an investigation into Augustus’s activities in New York.

In a brief four paragraph statement on Monday, the Ministry of Foreign Affairs said that it had received reports that Augustus, the Deputy Counsel General, had been involved in “activities …inimical to interests of the Consulate General and the Government and People of St Vincent and the Grenadines.

The Ministry of Foreign Affairs in its statement said “all matters touching and concerning the said activities are under further review”.

Prime Minister Gonsalves said he had inquired up to Thursday as to whether or not Augustus had returned to the country as instructed.

“He was recalled on the 7th. He has to tell the Foreign Ministry where he is. If he doesn’t, that is not in keeping the terms of his employment,” Gonsalves said, adding that he therefore ordered that Augustus’ salary be stopped as of Feburary 7.

Opposition Leader Arnhim Eustace had earlier called on the Ralph Gonsalves government to make a statement regarding Augustus, who was appointed a diplomat in May 2010, three months after he resigned as a Seventh-day Adventist pastor.