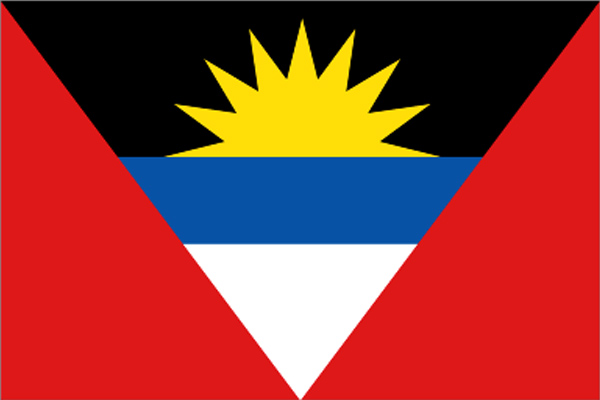 ST JOHN’S, Antigua (CMC) – Gaston Browne led his Antigua and Barbuda Labour Party (ALP) to a crushing victory in the general elections held on Thursday and has pledged to make the island an economic powerhouse in the Caribbean during his first term in office.

Browne, 47, said from all indications, it appears that the ALP will win 15 of the 17 seats in the general election and welcomed the offer of outgoing prime minister Baldwin Spencer to work with his administration for the good of Antigua and Barbuda.

“It is evident that the people have spoken and they have spoken resoundly” Brown said in a radio and television broadcast, adding that he was “very humbled by the mandate” given to his party.

But he reminded the nation that “the work has just begun” adding “ the reality is that this country is in dire straits and would require the efforts of the entire nation”.

The Antigua and Barbuda Electoral Commission (ABEC) has not yet given the full results of the polls, more than 12 hours after the 164 polling stations closed. So far it has said that of the six seats declared, the ALP has won five and the outgoing United Progressive Party (UPP) the other.

Browne described the victory as “one for you the people” saying he was determined to implement policies and measures that would make Antigua and Barbuda an economic powerhouse in the Caribbean.

“We have actually set an impressive vision for this country,” he said urging the nation that they should buy into the concept and not take the vision lightly.

“I remain hopeful and very optimistic about the future of the Antigua and Barbuda. I want us to work towards the vision and to make Antigua and Barbuda the envy of the other countries in the world,” said Browne, who will be sworn as the fourth prime minister later Friday by Governor General Louise Lake-Tack.

Attorney Steadroy “Cuttie” Benjamin will be sworn in as the Attorney General at the ceremony schedule for midday.

Browne, who had campaigned on turning around a stagnant economy, high unemployment and crime, said that he was confident of bringing full employment to the country as well as being able to attract unparalleled investments even as he warned “there will be no quick fixes” and reminding citizens it would take time to get out of the current situation.

“The work will start from today and not tomorrow,” he said, adding he would remain a “servant leader to the people”.

He said the victory “itself actually speaks volumes,” saying “ I would not think we could have deserved a better out turn”.

He promised “never to betray your trust” and that he was going to remind his new administration that based on the mandate given “the people, they clearly expect us to perform”.

He said Antigua and Barbuda would become a country of hope and opportunity and that “we will transform this country into an economic powerhouse”.

Browne said he plans to meet with the National Security Council later on Friday as well as some investors, saying “it is about starting the work”.

During his broadcast, the businessman who took over the leadership of the ALP 18 months ago, paid tribute to his mentally ill mother, whom he said had struggled to raise her family, telling the nation that he and his siblings had struggled to survive in this country.

But he reminded the nation that anyone could succeed once they possess the drive and determination adding “always keep hope alive”.

Earlier, Spencer conceded saying he was also offering the new government his support “in the discharge of their responsibilities when I am sure they are acting in the best interest of the people of this nation.

Spencer, 63, who was seeking an unprecedented third consecutive term in office, said that he has to “accept that the verdict of the people of Antigua and Barbuda is one which says that they are willing and desirous of having the Antigua and Barbuda Labour Party governing this country at this time”.

Supporters of the ALP took to the streets during the early hours of Friday morning, honking car horns and celebrating the victory after what Browne had earlier described as 10 years of economic stagnation, high unemployment and crime in the country.

In his address, Prime Minister Spencer said the reality of the situation is that “the people of this country would have spoken and they would have made their decision.

“That decision has to be accepted and I have accepted the verdict of the people of Antigua and Barbuda at this time. I wish the new government well and I say so with all sincerity because as far as I am concerned what is important now is for us to come together as a nation, let the healing begin almost instantly and bring this country together in the interest of the future of Antigua and Barbuda,” he added.