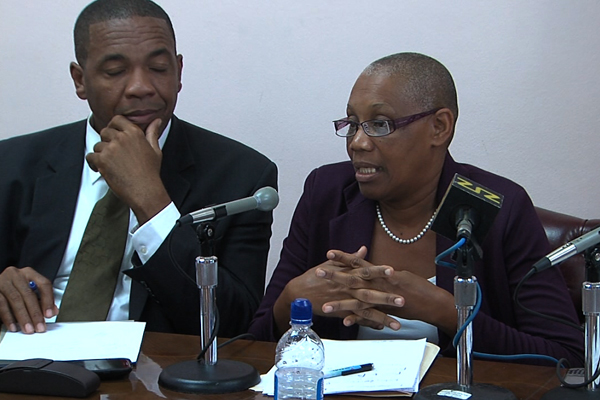 ZIZ News — Some good news came last week for persons interested in the area of performing arts in St. Kitts.

During the Joint Cabinet Press Conference, Minister responsible for Culture, hon. Marcella Liburd said there are plans for the establishment of a Performing Arts Academy.

She said right now, they are still ironing out the logistics behind establishing the academy.

Minister Liburd added that it’s important to establish a Performing Arts Academy rather than just a building a centre.

She said, “With respect to a Performing Arts Centre, you think only of people going in terms of dance and all these other things but what we really want to focus on at the academy is to look at certain aspects, for example, lighting, sound, stage management. That way, we see what we really need and would be able to train people in these areas.”

The Culture Minister said this is something they are actively pursuing and that they would have to seek some funding.