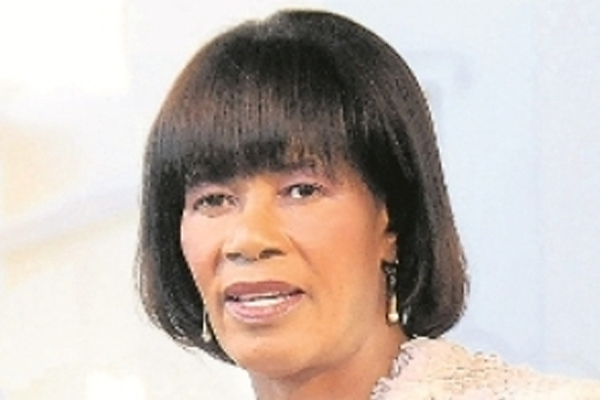 KINGSTON, Jamaica — Prime Minister Portia Simpson-Miller revealed in Parliament Tuesday afternoon that between 2012 and 2013, she embarked on 25 trips to deal with matters relating to the country’s affairs.

Simpson-Miller is currently outlining the various occasions on which she left the country and the costs for each trip.