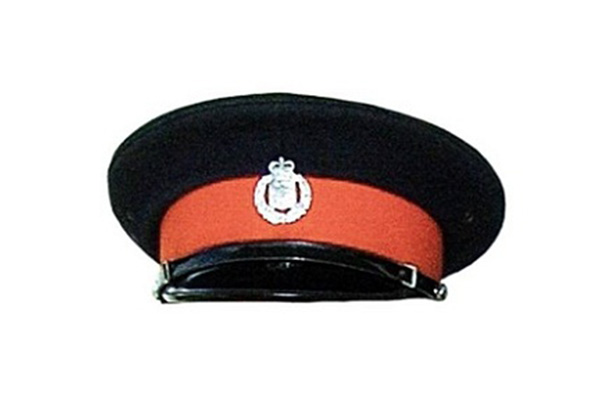 The ambulance was donated to the JCF by the Ministry of Health.

According to Assistant Commissioner of Police Gervis Taylor, the centre, which treats and cares for injured police officers, was in need of this vehicle.

“Before, when a patient needed to be transported to the hospital for treatment, we had to make arrangements for a service vehicle from other parishes to assist them to and from then have the vehicle returned to the station. This definitely tapped into our resources,’’ said ACP Taylor.

The centre also received 10 thermometers, three blood pressure machines and a panic button system which is to be installed at the facility. Another charity group based in the United States of America also donated an optical instrument and 50 pairs of reading glasses.

“We really appreciate this kind of gesture and it will definitely be used for its intended purpose- the safe transportation of our patients,” said Director of JPCC, Milton Daley.

The JPCC was opened in November 2006 and has the capacity to house 17 patients.