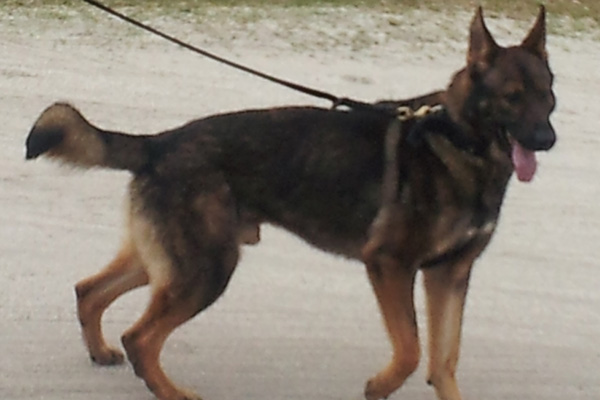 Police to expand its K-9 Unit

ZIZ News — The public may soon see more K-9 police units on the streets as The Royal St. Christopher and Nevis Police Force seeks to expand its operations.

Commissioner Of Police, Celvin Walwyn says the United States Bureau Of Alcohol, Tobacco, Firearms And Explosives (ATF) recently conducted an assessment of the local law enforcement agency and identified the usefulness of a greater K-9 presence.

One of the police dogs called Prego has made local headlines recently in two separate cases. The first involved the case of a missing child in October, and just this week, Prego tracked alleged robbers to a home where a shotgun and a handgun were recovered.

Commissioner Walwyn says, “because of our efforts and because of our progress, the ATF in their assessment is going to try to get us some more dogs in the furtherance of our fight against crime and the locating of weapons that are used to commit these crimes.”