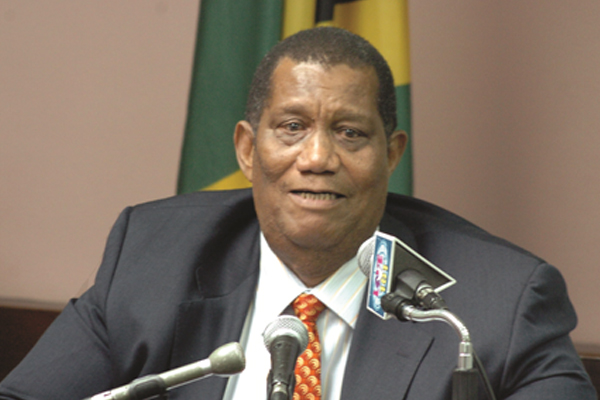 ST JAMES, Jamaica — Minister of Agriculture and Fisheries Roger Clarke has disclosed that a unit to tackle praedial larceny will be established by the Jamaica Constabulary Force soon.

Clarke said more details of the proposed unit will be included in the delivery of his Budget presentation in Parliament on Wednesday (April 23).

“And I tell you in my Budget presentation on Wednesday, I am going to tell you what we are planning to do with the two-foot puss them who continue to raid our farmers and continue to stop them from producing,” Clarke declared.

“We have a plan for them, working in tandem with the Jamaica Constabulary Force. We intend to put a dent in praedial larceny.”

The agriculture minister said technology will play a crucial role in the intensified fight against praedial thieves.

“The commissioner (of police) has promised that a unit will be put in place specifically to deal with the praedial larsonist. We are going to be using technology at its highest to make sure that we catch those people who decided to reap where they have not sown … because they are they ones retarding the growth in the agricultural sector. We will deal with them and it is going to happen,” Clarke said.