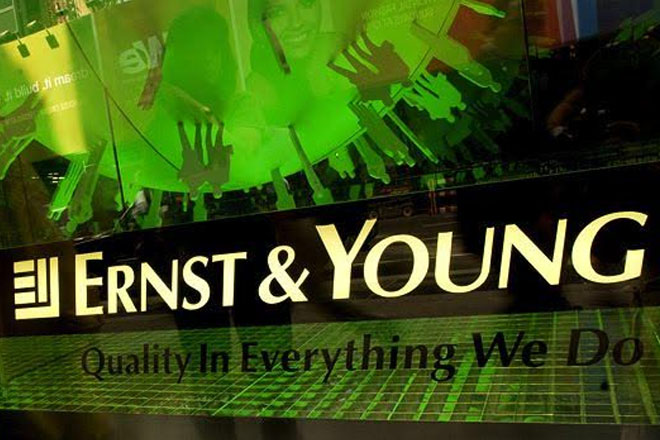 (SKNIS): The controversial management of the Sugar Industry Diversification Foundation (SIDF) by the former Douglas-led Administration has come in for some unsavoury findings following a preliminary review by Ernst & Young, a multinational professional services firm headquartered in London, United Kingdom.

Speaking at his monthly press conference, Prime Minister Dr. the Honourable Timothy Harris, said that the review of the SIDF operations over the period 2010-2014, which he announced on March 15, is near completion.

“The review has revealed that the SIDF was operated in a manner unbecoming of a multi-million dollar entity. The board of councilors and senior management operated with scant regard for proper procedures and best practices expected of those with fiduciary responsibilities,” Prime Minister Harris said.

Prime Minister Harris said that there is need for further forensic enquiries on certain transactions and that as soon as that is complete he will address the nation on the state of affairs at Kittitian Kill and Christophe Harbour.

“Both entities were recipient of significant resources from the SIDF. The public can rest assured that where concrete evidence of misfeasance or malfeasance is found, the appropriate action will be taken,” the prime minister said.