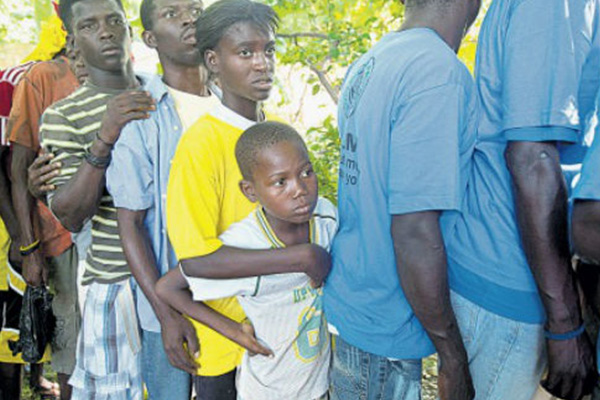 Progress made between Haiti, Dominican Republic

PORT AU PRINCE, Haiti (CMC) – The Dominican Republic will present new legislation to Parliament on February 27 to address the Constitutional court ruling that denies citizenship to children of Haitian migrants in the Spanish-speaking country.

A joint statement issued at the end of the latest round of talks Monday between Dominican Republic and Haitian officials in the Dominican town of Jimani, indicated that progress had been made on some of the contentious issues between the two countries.

“The Dominican Republic confirmed its commitment to submit to Congress, as of February 27, 2014, at the beginning of the new legislature, a special law to address the situation of those born in the Dominican Republic and who, currently, do not have any documentation,” the joint statement said.

The decision has been strongly condemned by the Caribbean Community (CARICOM) and the United Nations, with UN, the human rights office in Geneva, calling on the Dominican Republic to take all necessary measures to ensure that citizens of Haitian origin were not deprived of their right to nationality.

CARICOM has since suspended talks on the Dominican Republic’s application to join the 15-member regional integration grouping to which Haiti belongs.