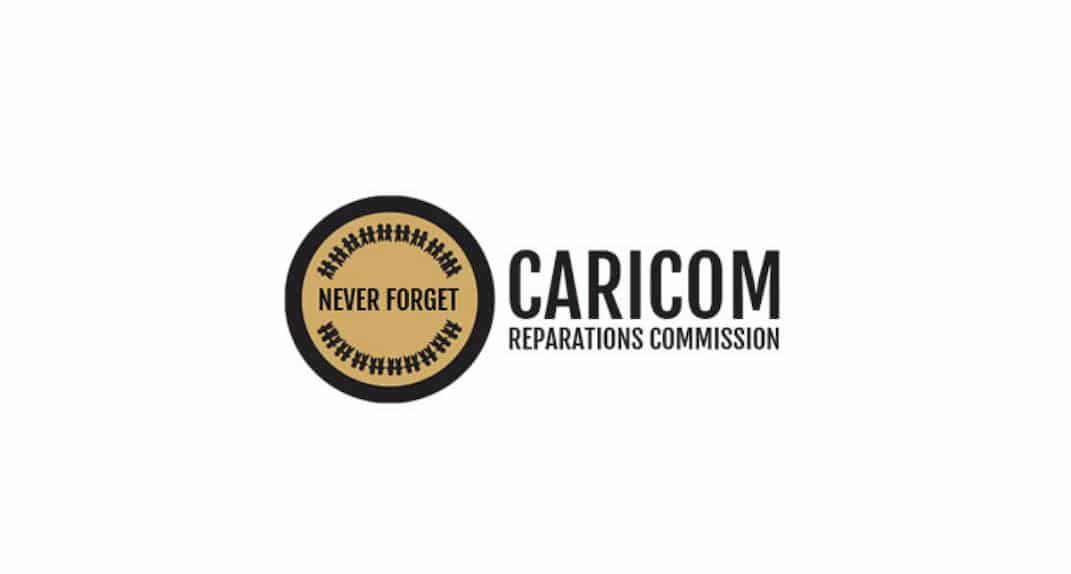 A call is being made for reparations negotiations within CARICOM to begin immediately.

It has come from the CARICOM Reparations Committee (CRC), which said it has seen encouraging signs across the globe surrounding the payment of reparations.

In a press release issued today, the CRC acknowledged the efforts by Prime Minister Mia Mottley of Barbados, Prime Minister of St Vincent and the Grenadines Ralph Gonsalves and Prime Minister of Antigua and Barbuda Gaston Browne, for constantly emphasizing the urgent need for reparations and recompense, especially for the crime of chattel slavery.

The CRC said it was promising to see the US, Europe and Africa, supporting the cause.

“The CRC is encouraged by the progress being made in the United States to bring the HR40 bill to the floor of the US House of Representatives for a vote in the weeks ahead. The CRC also notes the results of a recent public poll conducted by the Congressional Black Caucus which shows reparations as the number one issue on the minds of the African American electorate.

“The UN Human Rights Council’s recent landmark report calls on member states of the United Nations to pay reparations to the countries and communities that have been victimized by centuries of systemic racism and by the ongoing legacies and harms of African enslavement,” the press release stated.

“The global movement for reparatory justice is witnessing significant momentum outside of the United States, particularly in Europe, Africa, and the Latin American regions in this International Decade for People of African Descent and the 20th anniversary this year of the Durban Declaration and Programme of Action (DDPA).”

The CRC said reparations for African enslavement, Indigenous People’s genocide, deceptive indentureship and other colonial atrocities continue to resonate across the region.

It maintained that its 10-point plan remained a crucial blueprint for sustainable social and economic development throughout the Caribbean.

“The reparations movement across the Caribbean and the globe is a “big tent” movement. There is enough space inside this tent for a wide variety of reparations initiatives, projects, and currents, all of which agree on a common objective and goal – justice and restitution for historical crimes of slavery.

“The righteous reparations messages are resonating powerfully across the world. Reparations initiatives and projects in states and municipalities across the United States are mushrooming in the wake of the horrific murder of George Floyd in the US, ironically on Africa Day 2020, and the massive street demonstrations which followed, led by the Black Lives Matter Movement,” the press release added.

“Reparations initiatives are currently underway in Namibia and Tanzania in Southern Africa and reparation groups have been established in several countries of the Americas, most notably Colombia, Brazil, Panama, and Costa Rica. The CRC applauds these initiatives and stands in solidarity with the civil society advocates leading these initiatives.” (RB)