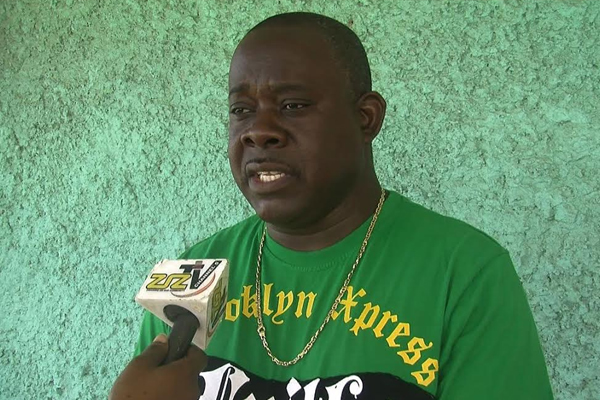 ZIZ News — Constituency Representative for Charlestown in the Nevis Island Administration, the honourable Robelto Hector is calling on his constituents to let the police do their investigation into the early morning fire that destroyed the building that housed the island’s treasury.

Minister Hector was in St. Kitts on personal business where he said he received calls informing him that the treasury building was on fire.

Speaking to ZIZ News, he said already, negative comments are being thrown around.

“So my advice for to constituents…would be to allow the police to take their true course of investigation and having done that we would be able to move forward,” he said. “I believe that the police should be able to do their work before we begin that division of politics that we have seen creeping into the federation in recent times.”

He said everyone is feeling the lost of a building that housed what he calls “the seat of Nevis’ financial activity.”

The opposition Nevis Reformation Party released an official statement on the fire which partly read; “the Nevis Reformation Party (NRP) asks that all Nevisians and residents on Nevis remain calm and exercise patience with the offices that have been handicapped by the fire. We further ask Nevisians to restrain themselves from the temptation of jumping to conclusions, finger pointing and the spreading of rumours.”