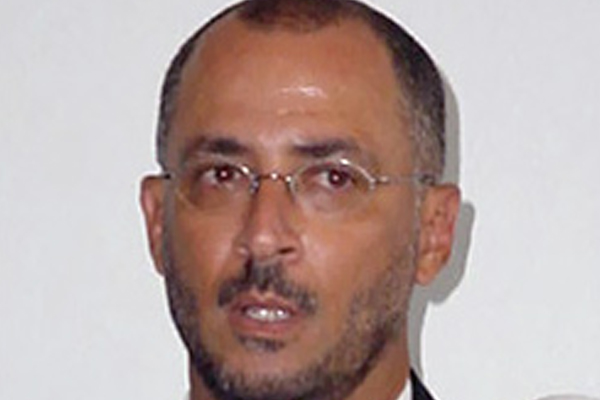 “Seaborne is building out an exciting new flight network between Puerto Rico and the neighboring islands,” noted Senator, who added that the San Juan service will also add valuable capacity to the system of air bridges been developed between St. Kitts & Nevis and various international source markets.”

Seaborne will operate a 34-seat Saab aircraft with two pilots, a flight attendant and the outstanding in-flight service Seaborne is known for.

Whether for local Puerto Rican visitors or connecting customers from the

“We are certain that the flights from St. Kitts and Nevis will make

Puerto Rico even more attractive to residents and visitors of the Caribbean region by providing convenient options that fit their schedule and budget,” she added.

“Nevis welcomes Seaborne Airlines to serve the needs of our visitors and local travelers alike. San Juan-Nevis is a critical link between Nevis and the United States of America. The Government and people of Nevis look forward to a long and mutually rewarding relationship with Seaborne. This new service is excellent news for Nevis and demonstrates Seaborne’s commitment to investing in and developing new markets”, said Hon. Mark A.G. Brantley, Deputy Premier and Minister of Tourism for Nevis.

To commemorate the launch of Seaborne’s fourteenth airport in the Caribbean, Seaborne is offering fares as low as $129 one-way, with taxes included for travel. Bookings must be made by December 15, 2013 for travel by March 31, 2014. Flights can be reserved via seaborneairlines.com, Expedia, Orbitz, Travelocity or through your local travel agency.

Seaborne also announced the addition of four more 34-seat Saab aircraft in the first half of 2014.

“These planes will increase our Caribbean fleet to thirteen aircraft, providing travelers throughout the Caribbean with even more travel options and the service they deserve”, said Gary Foss, President and Chief Executive Officer of Seaborne Airlines.

With its 20 years service, Seaborne flies from its San Juan, Puerto Rico base to Vieques, St. Thomas, St. Croix, Tortola, Virgin Gorda, Dominica, Martinque and Guadeloupe. It begins flying to La Romana in the Dominican Republic in December 2013 and St. Kitts and Nevis in January 2014.