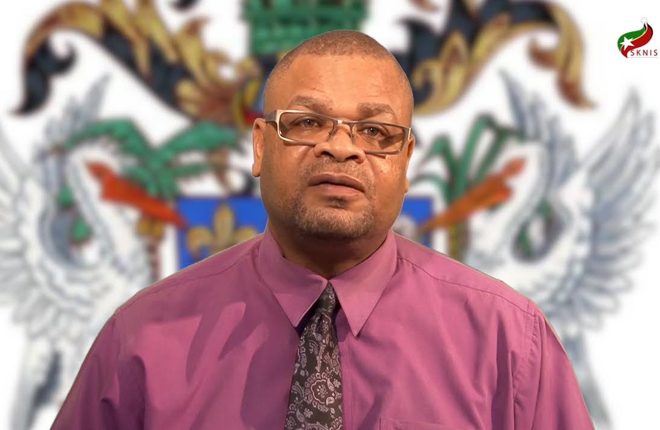 Security and investment discussed during at Cabinet meeting

(ZIZ News) — The safety of the nation and the future of the Citizenship by Investment Programme were among matters discussed during the most recent Cabinet meeting on Friday.

In a Post-Cabinet Briefing, Director General of the St. Kitts Nevis Information Service Lesroy Williams outlined decisions made in regard to safety and security in the country.

“Cabinet discussed issues relating to the safety and security of the country and in that regard undertook for a subcommittee of the Cabinet to meet with the High Command of the Royal St. Christopher and Nevis Police Force and the St. Kitts and Nevis Defence Force on Saturday, October 30, 2016. In that regard, Cabinet approved expediting the installation of closed circuit television (CCTV) in the Basseterre area,” he said.

Williams said decisions were also made regarding the Citizenship By Investment Programme.

“Cabinet considered a proposal from a broad-based committee drawn from public and private sectors including service providers and legal fraternity on the criteria for fractionals to be considered approved projects under the Citizenship-by-Investment (CBI) Programme. Cabinet will engage the committee further on its proposals,” he said.

Other matters raised included the establishment of an inter-ministerial committee to review matters pertaining to the management of Port Zante, expressions of support for the reinstitution of Police Week and the granting of concessions to small and medium sized enterprises.