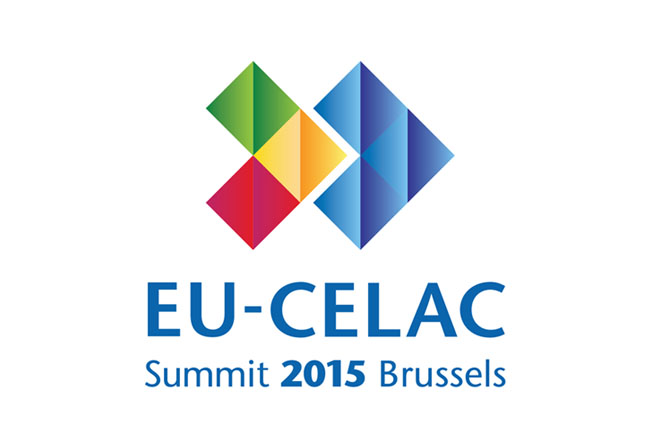 Basseterre, St. Kitts (SKNIS) — A four- member delegation representing St. Kitts and Nevis is presently in Brussels, Belgium attending the II European Union (EU)-CELAC Summit and EU-CARIFORUM Mini Summit of the Heads of State and Government, which will run from June 10-11.

The delegation is led by Prime Minister Dr. the Honourable Timothy Harris, who is accompanied by Osbert DeSuza, Permanent Secretary in the Office of the Prime Minister, Dr. David Doyle, Ambassador of St. Kitts and Nevis to United Nations Educational Scientific and Cultural Organization (UNESCO), and Eustace Wallace, Second Secretary to the Eastern Caribbean Mission and Embassies to the EU.

It is held under the theme: “Shaping Our Common Future: Working for a Prosperous Cohesive and Sustainable Societies for our Citizens.” According to information obtained from the Mission in Brussels, the summit seeks to give visibility to partnership that has matured over time and is seeking to redefine itself to become more relevant in a changing world. The summit as stated could also be a turning point as it could create an environment for deep reflection on the future of bi-regional relationship.

The summit brings together presidents, prime ministers and foreign ministers of 61 countries and the EU institution which consists of the 28 members of the EU and 31 nations from Community of Latin America and Caribbean States (CELAC).