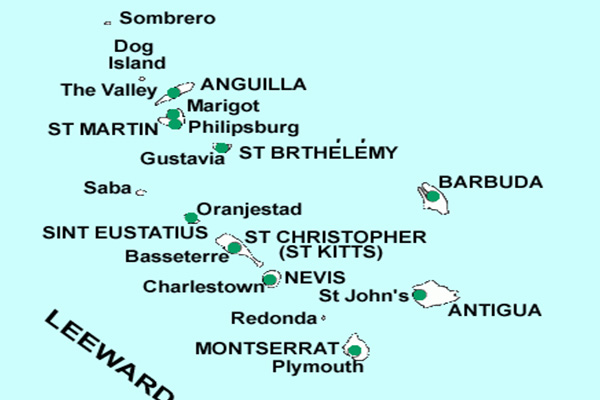 Basseterre, St. Kitts (CUOPM) — A 31 percent jump in agricultural exports to the islands of the northern Leewards has underscored the potential for St. Kitts to be a major supplier of agricultural produce to the surrounding islands.

He said that the penetration into Anguilla was one of the several bright spells for marketing in 2013 with approximately 5,500 kg of agricultural products being exported to Anguilla and  although the quantum was relatively small, it marked more that an 80 percent increase over previous years.

He said groups such as Gideon Farmers and Sandy Point Farmers Cooperative as well as some individual farmers supplied the export market.

“It underscores the potential of St. Kitts and Nevis to be a major supplier of agricultural produce to its immediate neighbours. This was complimented by the completion of a marketing survey by a consulting firm, the results of which are now the impetus for further advancement in this regard,” said the senior agricultural officer.

He said the Ministry of Agriculture is pleased at the success of the Eat Local Day which has been copied by at least three other ministries.

He said the pack house has been commissioned and it will certainly be a facility to promote marketing and trade development in 2014.

“During the last quarter of 2013, renovation work commenced at the Basseterre Public Market this work is expected to continue in 2014. A new freezer and a generator was installed at the Basseterre Public Market during the period under review,” said Mr. Jackson, who noted that to facilitate farmers in the storage of produce such as onions and white potatoes, a storage shed was established at the Tabernacle Out Reach Centre.

He said farmers on St. Kitts continue to benefit from supplying local produce to the Marriott with the Marketing Unit serving in the capacities of a clearing house, delivery and an administrative function (record keeping and payments).