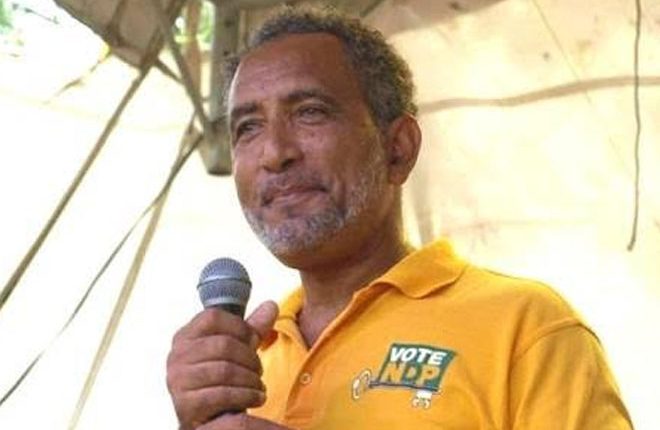 The opposition New Democratic Party (NDP) in St Vincent and the Grenadines and its supporters rejoiced in the streets of Kingstown on Friday morning after High Court Justice Henry ruled in favour of allowing the hearing of two election petitions initially brought by two opposition politicians, Benjamin Exeter and Lauron Baptiste over a year ago. This judgment now allows the petitions to be heard on their own merit.

Initially, the elections petitions were struck out by Justice Cottle in April 2016 based on a technicality, having accepted the submissions by lawyers for the government that they were filed improperly. However, Eastern Caribbean Court of Appeal sitting in St Lucia reversed Cottle’s decision, noting apparent bias, and ruled that the case be returned to the high court in St Vincent and the Grenadines to be heard by a different judge.