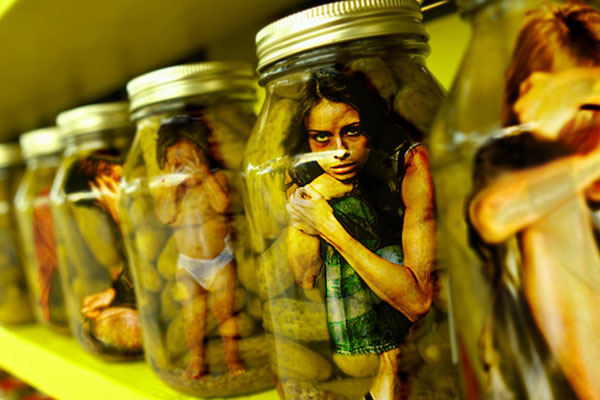 Paramaribo, Suriname (CMC) — Suriname police have arrested a farmer on human trafficking charges, after several Guyanese nationals claimed they were forced to work for free on his farm.

Last week, the Guyana government warned nationals to be wary of “too lucrative to be true job offers” outside the country after the five nationals were rescued in Suriname, victims of trafficking in persons (TIP).

The Ministry of Foreign Affairs (MOFA) said that while it has been able to facilitate the return of the five un-named nationals back to Guyana, it was urging nationals to be wary of situations ‘where promises of securing the necessary travel documents and work permits are made.

The five unnamed Guyanese nationals “escaped” the farm in District Nickerie last week and reported their ordeal to the police.

Police spokesman Humphrey Naarden urged other people who are being held against their will to report the situation to law enforcement authorities.

“Even those who reside here illegally should report any wrongdoings to police. They need not fear that they will face other troubles at the police station,” Naarden said, noting that the authorities treat “victims of human trafficking” differently.

The Ministry of Foreign Affairs in Guyana said the police are conducting further investigations into the matter.