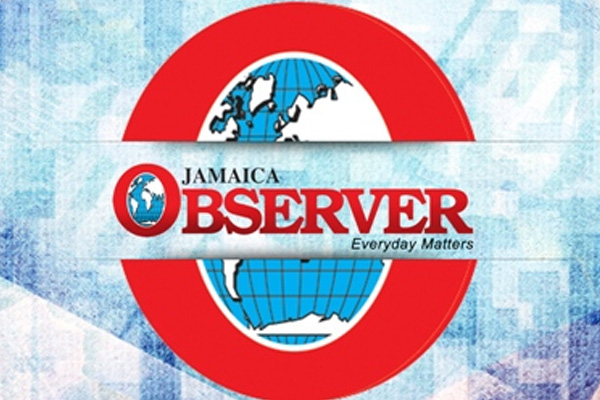 Half of the amount was paid last year, and on Sunday which was Independence Day, Prime Minister Dr Ralph Gonsalves confirmed that the money will be paid this week.

“As our government has demonstrated repeatedly, we keep our promises solemnly which we make to our people, even though sometimes, now and again, infrequently, circumstances may conspire to cause delays in the delivery of a specific promise,” Gonsalves who is also Minister of Finance said as he delivered his Independence Day address.

“Accordingly, in their October pay check next week, all categories of public servants, including daily-paid employees will receive backdated to January the 1, 2011, a one-and-a-half per cent increase in salary, the balance to the heretofore-agreed salary increase,” he said as he addressed the Military Parade at Victoria Park, in Kingstown.

“Our government has had to find an additional sum in excess of EC$9 million (One EC dollar= US$0.37 cents) to effect this payment, a worthy accomplishment in these challenging times…… and I want you to hear this. This retroactive salary increase is being granted, being made, being delivered tax-free,” he said to cheers from the large crowd.

Gonsalves also announced that for the 13th consecutive year, his government is providing tax-free concession on Christmas barrels. This year, the programme runs from November 18 to December 31.

“This concession brings the Christmas cheer to thousands of Vincentians,” he said, adding that 18,000 barrels were imported under the initiative last year.