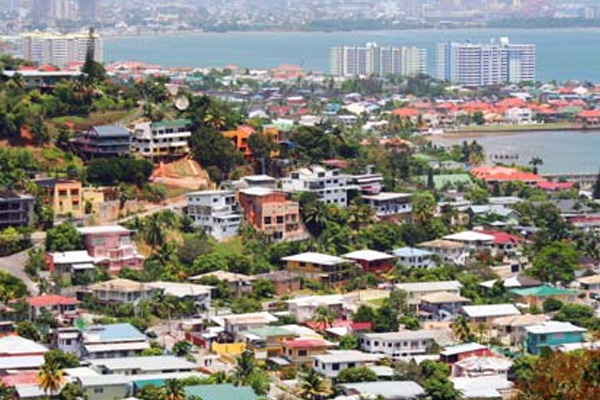 Trinidad hit by second earthquake within a week

Port-of-Spain, Trinidad (CMC) – Trinidad and Tobago was jolted Wednesday by an earthquake with a magnitude of 3.9 less than a week after the oil rich twin island republic was shaken by one with a 6.4 magnitude.

The Trinidad-based Seismic Unit of the University of the West Indies (UWI) said that the new quake was located north of the Paria Peninsula and occurred at around 7.19 am (local time).

It said it had a depth of 64 kilometers and was 10.89 degrees noth, 62.21 degrees west. There were no reports of injuries or damage.

On Friday night, the earthquake also rattled Grenada and St. Vincent and the Grenadines and Guyana forcing electricity cuts in several areas of Trinidad.

The quake was the most powerful felt in Trinidad and Tobago since 1997 when an earthquake with a magnitude of 6.1 struck the twin island republic causing damage in the sister isle of Tobago.