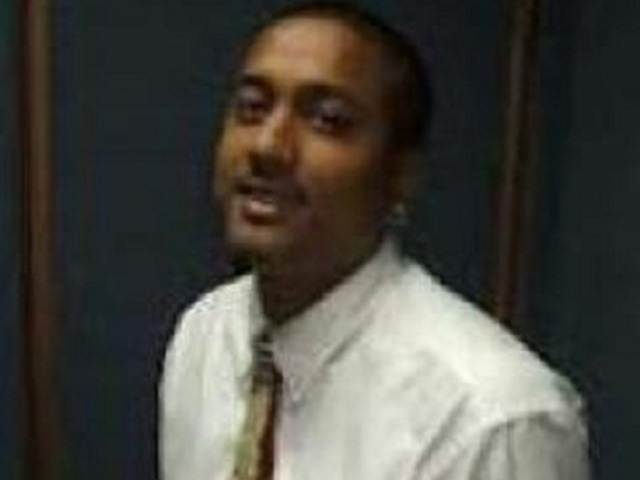 PORT OF SPAIN, Trinidad (CMC) – A senior investigative journalist with the Caribbean Communication Network (CCN) TV6, Mark Bassant, has been forced to flee the country after receiving a number of death threats, head of news at the television station, Dominic Kallipersad has said.

Kallipersad told television viewers on Wednesday night that Bassant had received the threats while working on sensitive investigative material and that both National Security Minister Gary Griffith and Acting Police Commissioner Stephen Williams had been made aware of the hit on the journalist.

The Trinidad Express newspaper, a sister company of the television station, reported Thursday that “key underworld criminals” had made the death threat against Bassant.

Bassant told the newspaper that on May 7, “I got a call from a very reliable underworld source that certain criminal elements wanted to harm me because of stories I wrote recently that were showing them up.

“I made a report on it. The next day I was liaising with certain police officers involved in a specific investigation, only to later learn from other trusted sources that these same officers who I had spoken to earlier were leaking information about me and what I knew to the said individuals who orga¬nised for my demise,” Bassant said.