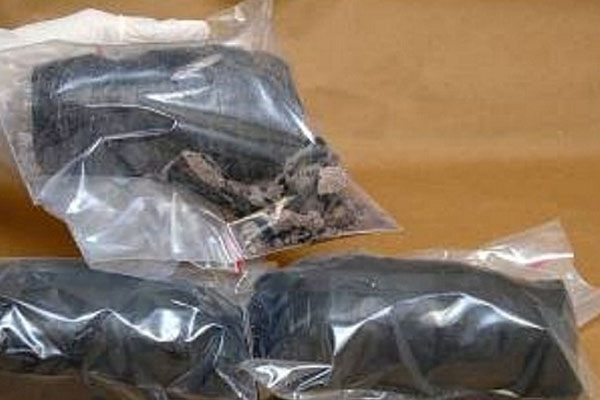 Trinidadian arrested in US on drug related charges

The authorities said that Bernard Charles was detained because he looked “visibly nervous”, “avoided eye contact” and was “walking awkwardly” when he got off the Caribbean Airlines flight number 520 from Piarco International in Trinidad on April 1.

According to a complaint filed in Brooklyn Federal Court on Tuesday, Charles, 42, has been charged with possession of two pounds of cocaine. If convicted, he faces up to 10 years in jail.

United States Homeland Security special agent Sean Gabay states in the complaint that, when officers patted down Charles, they found they found a “hard object in the defendant’s groin area.”

Probing further the officers discovered two plastic packages of a brown paste-like substance, which tested positive for heroin. The drugs have an estimated street value of more than US$70,000, according to authorities.