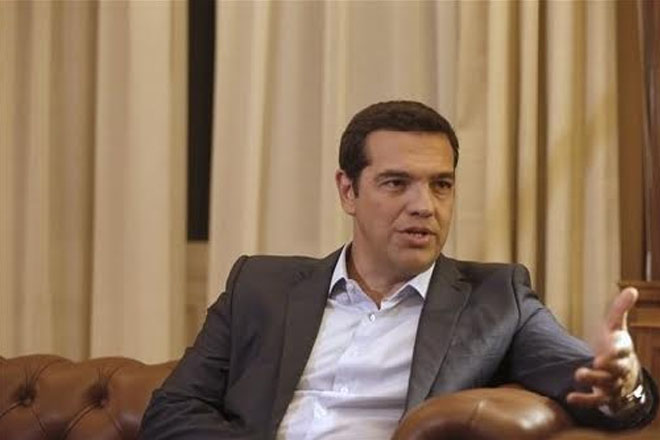 Tsipras warns Greeks against return to ‘corrupt’ past

Athens, Greece (AP) — Former Greek Prime Minister Alexis Tsipras says the upcoming national election is a battle between his “honorable” governments of the past seven months and “the dark period of corruption, cronyism and power networks” that prevailed in previous decades.

Tsipras, leader of the left-wing Syriza party, says he is the best-placed to improve the bailout deal with Greece creditors which he himself agreed to in July and which he described as “open-ended” on several issues and subject to improvement through negotiations.

Speaking at the Thessaloniki International Fair, Tsipras outlined a government program whose reformist agenda has been, with a few variations, echoed by previous governments.

He said Sunday that his economic policy would be based on “strong government intervention … to redistribute incomes.”

The election will be held on Sept 20th.