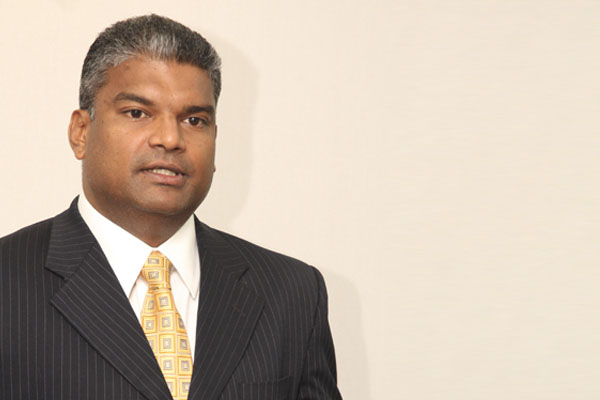 Port of Spain, Trinidad (Trinidad Express) — The Integrity Commission has won its legal battle to have Google Inc provide information on three e-mail accounts, believed to be connected to Attorney General Anand Ramlogan and Prime Minister Kamla Persad-Bissessar, as part of its investigation into Emailgate.

A judgment handed down by the United States District Court has stated the Integrity Commission’s subpoena to Google Inc in connection with its Emailgate probe has met “both statutory requirements and discretionary factors”.

The judgment was handed down by US District Judge William Orrick of the Northern District of California Court on August 14.

“On August 11, 2014 the Integrity Commission of Trinidad and Tobago requested the court’s assistance under 28 U.S.C. 1782 in issuing a subpoena to Google Inc,” the Order granting the subpoena application stated.

“The subpoena seeks information for the e-mail accounts “anand@gmail.com”, “anand@tstt.net.tt” and “kamlapb1@gmail.com” which the Commission represents is relevant to a criminal investigation into possible governmental corruption.

“Because the application meets both the statutory requirements and discretionary factors I must consider in deciding whether to grant it, the application is granted,” the order stated.

According to a footnote in the court document, Google says the e-mail address anan@gmail.com does not exist but the Integrity Commission said in its motion it believed the address was incorrectly copied so it is asking any information pertaining to anand@ gmail.com to be preserved.

In his ruling, Orrick says he granted the subpoena for several reasons:

1) Google itself is not the subject of the case and since it’s out of the jurisdiction of Trinidad and Tobago law enforcement, any evidence will be unobtainable without Google’s help.

2) There is no evidence the request is an attempt to circumvent foreign proof-gathering restrictions or any country’s policies.

3) It’s not “intrusive or burdensome.” It’s only a request for information concerning three accounts and an affidavit to authenticate…and according to the document, one of the owners, Anand Ramlogan, has given consent to search his TSTT account which is operated by Google.

Ramlogan has denied having a gmail account and Prime Minister Kamla Persad-Bissessar has never confirmed if the gmail account belongs to her.

Google now has the right to modify or quash the subpoena within 14 days.

If it does that, the Integrity Commission will then have another 14 days to appeal.