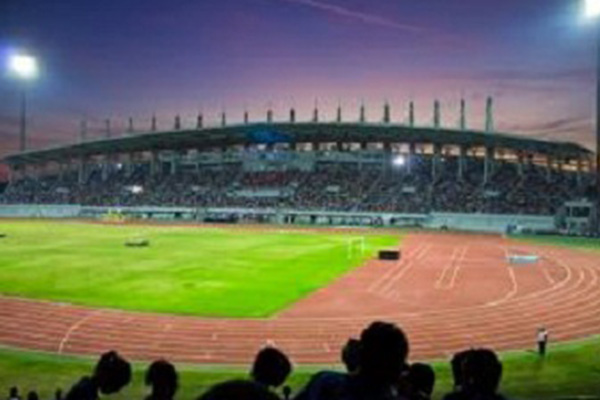 NASSAU, Bahamas (CMC) – Organisers of the inaugural International Association of Athletic Federations (IAAF) World Relay Championships are trying to keep within the US$5 million budget which is set for the event.

However, preliminary indications are that the budget could be surpassed with estimates at $12 million to stage the May 24-25 event at the Thomas A Robinson Stadium in Nassau.

Executive chairman of the Local Organising Committee (LOC) of the World Relays, Keith Parker said that a number of unforeseen projects and items have already surfaced, including the resurfacing of the stadium track.

Even though they are still in the planning phase, Parker said the LOC has received favourable reports from the IAAF representatives. He said that more IAAF officials are expected to return sometime this month to inspect the facilities again.

Accommodation and security for the athletes, officials and IAAF representatives are also among priorities for the organisers, according to managing director of IAAF World Relays, Lionel Haven.

“Everything will sort of kick into high gear in short order,” said Haven.

“The two hotels for athletes are the Paradise Island Harbour Resort and SuperClubs Breezes. Security is a major item on our list. We are in discussions with the Minister of National Security and high ranking officials in the Royal Bahamas Police Force. Security is the next step.”

To date, 47 countries have registered, which means more than 1,100 athletes and coaches are expected to be here for the world relays.

The LOC is expecting more countries to confirm attendance, now that the event is just four months away.