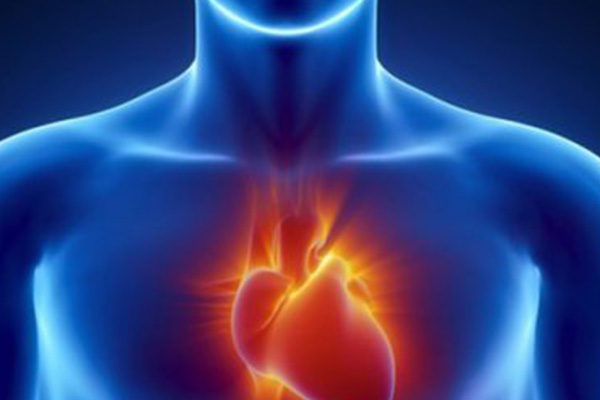 They said an autopsy had been carried out on the body of Kenichi Henry, a student of the Sir Ira Simmons Secondary School.

The body of the first form student had been found at the home of his relatives with whom he was staying while attending school in the capital.

Cardiac arrest, also known as cardiopulmonary arrest or circulatory arrest, is the cessation of normal circulation of the blood due to failure of the heart to contract effectively. Medical personnel may refer to an unexpected cardiac arrest as a sudden cardiac arrest (SCA).