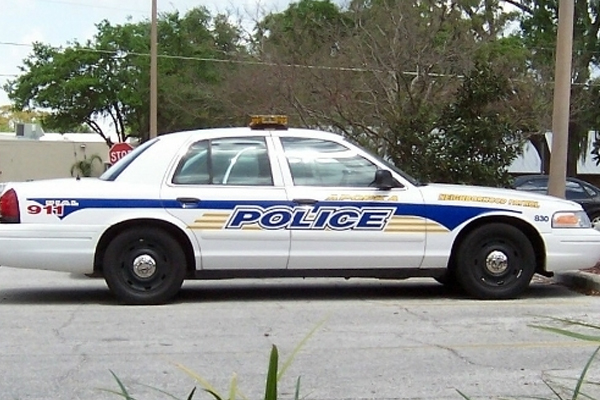 FRUITLAND PARK, Florida (AP) — A city official says two police officers in Florida are no longer with the department after a law enforcement report tied them to the Ku Klux Klan.

La Venia says the small city of 5,000 residents located west of Orlando has been rocked by the allegations. The accusations surfaced last week in a report from the Florida Department of Law Enforcement based on information from the FBI. It’s not clear what the FBI was investigating.

La Venia says the State Attorney’s Office has informed city officials that pending cases from the officers will be reviewed, although Borst’s job was primarily administrative and didn’t involve much patrolling.