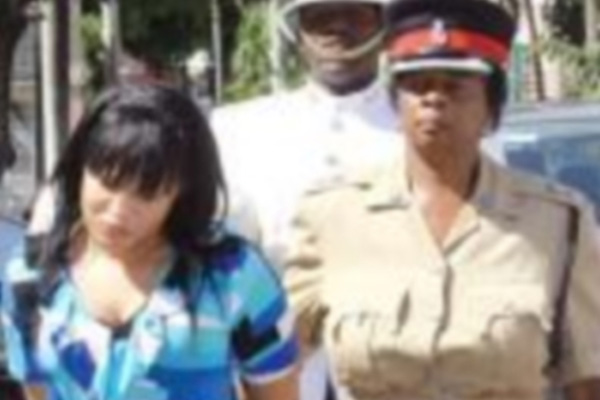 NASSAU, Bahamas — A 24-year-old woman was on Wednesday (June 25) sentenced in The Bahamas to 15 years in prison for forcing two Jamaican women into the sex trade.

According to media reports, Chevaneese Sasha Gay Hall, who is also a Jamaican, is the first person in The Bahamas’ history to be convicted of human trafficking.

Hall remained stoic as Senior Justice Jon Isaacs sentenced her to 15 years on four counts of trafficking in persons and seven years’ imprisonment on two counts of unlawfully withholding the victims’ passports, the reports said.

The women, who were recruited separately, testified that they met Hall in Jamaica and she convinced them that she could get them jobs overseas.

However, Hall seized their passports once they arrived in The Bahamas and told them they would have to prostitute themselves.

The women alleged that Hall dressed them up in provocative clothing and took pictures of them for prospective clients.

According to the reports, the women said they were closely managed and only left the apartment in Grand Bahama for jobs.

However, the sex ring unravelled when one of the women escaped and alerted police.

Hall exercised her constitutional right to remain silent and called no witnesses in her defence.