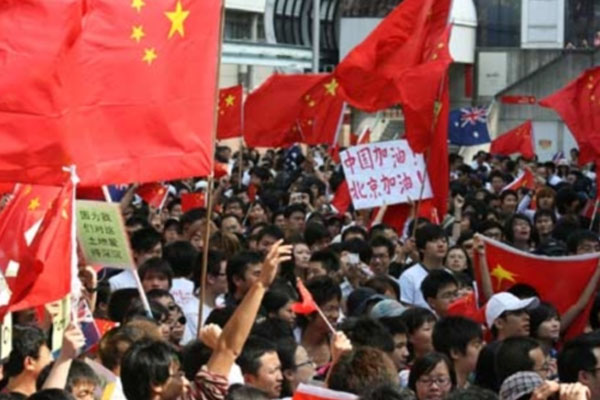 Beijing (AP) — The dengue virus has killed six people and infected more than 23,000 in southern China’s worst outbreak of the mosquito-transmitted disease in about two decades, officials said Tuesday.

Authorities in worst-affected Guangdong province attribute the severity of this year’s outbreak to exceptionally hot and wet weather, plus increasing travel by residents to regions where dengue is endemic, especially Southeast Asia.

The Guangdong health agency said on its website that 19,631 of the 23,146 cases reported as of Monday were in the provincial capital of Guangzhou, a sprawling city in China’s manufacturing heartland near the border with Hong Kong. It said more than 1,000 new infections were being registered in Guangdong every day, with other provinces reporting a few dozen cases.

Authorities have dispatched teams around Guangzhou to spray insecticide to kill the mosquitoes that spread the virus, China’s official Xinhua News Agency said.

Dengue causes flu-like symptoms and rashes. It usually is not fatal, but can be especially severe for younger victims.