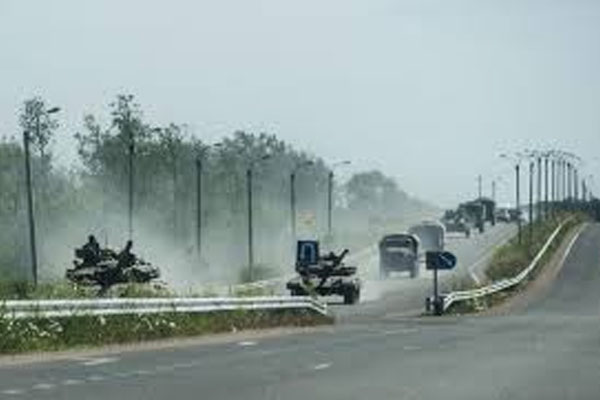 Nine other soldiers were injured in the clash, the office said.

In a separate incident, three civilians were killed and five injured in shelling overnight in Donetsk, the website of the city office said Monday.

Residential and administrative buildings were damaged as a result of artillery fire, according to the site, which described the situation as tense.

Ukrainian government forces have been fighting pro-Russian separatists in eastern Ukraine for months.

Despite the ongoing violence in places such as Donetsk, Ukrainian President Petro Poroshenko insisted last week that a ceasefire signed with rebel leaders more than three weeks ago was holding.