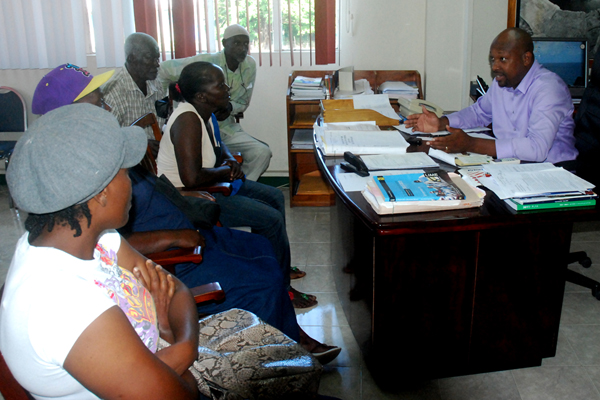 Basseterre, St. Kitts– About sixty banana farmers in St. Vincent and the Grenadines will be receiving their IMPREST payments for the 2013 period. Out of the EC$750,000.00 to be paid, about EC$280,000.00 will be paid to the famers who have been selling their fruit to WINFAM, but for undisclosed reasons have been unable to receive payments in return.

In addition, to receive payments will be the Container Corporation and WINCROP, as the Government of St. Vincent and the Grenadines although not responsible for, seek to settle these outstanding banana payments.

Already over 100 farmers have been paid for the 2013 CESS period, while forty farmers have received payments for banana sales.